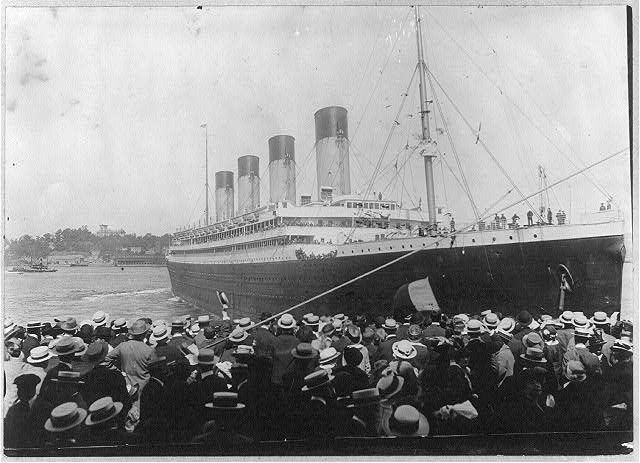 1: Titanic Miniseries, Part I – Build Her Up, Sail Her Out

In the 1890s, Cunard and White Star — whose full name was the Oceanic Steam Navigation Company — went head to head with one another for the Blue Riband, which was an award given to the ship that made the fastest trip across the Atlantic. Being the fastest was the same as being the best. And passengers, of course, wanted to sail on the best ship.