19: The Golden Age of Piracy, Part II: Strike the Colors 18: The Golden Age of Piracy, Part I: Raise the Black

The Golden Age of Piracy spanned about 75 years, ending in the late 1720s, with a lot of bloodshed and enough legends to feed the imagination for the next 300 years. What Does History Mean Miniseries: A Chat with Elyse of the Second Glance History Blog

In this bonus episode of Dear World, Love History, we are joined by the wonderful Elyse for the second episode in our ‘What does history mean to you?’ miniseries. What Does History Mean Miniseries: A Chat with Peter Laning

In this bonus episode of Dear World, Love History, we are joined by Peter Laning for the very first episode in our ‘What does history mean to you?’ miniseries. 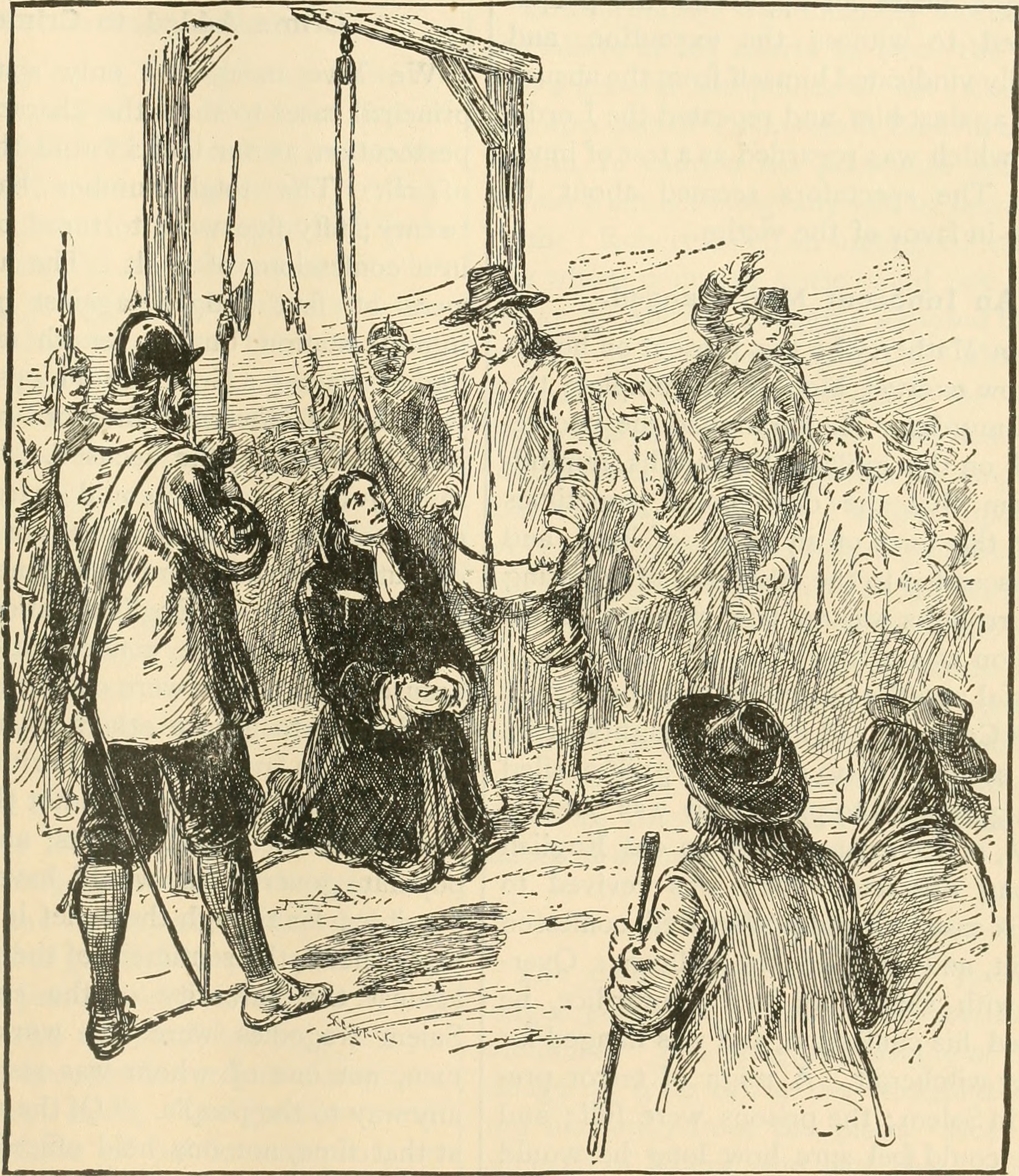 On June 10, 1692 Bridget Bishop was hanged on Gallows Hill. Six days later, Dr. Roger Toothaker also died. Roger hadn’t even had his trial yet. He didn’t survive Boston jail. At the end of June, the Court of Oyer and Terminer got back to work. 15: The Salem Witch Trials, Part I: Something Wicked to Salem Comes

Unlike the Salem trials, the witch hunts of Europe, Scotland, and England ended with thousands dead. The worst of the worst definitely took place in Europe. Between 1400 and 1775, about 50,000 people lost their lives. Twice that number were accused and put on trial. Officially known as the Whitechapel Murders, the file is made up of eleven different victims, all women. Five of these murders are known as the Canonical Five, aka the five women considered victims of Jack the Ripper. The rest of them are a big question mark.