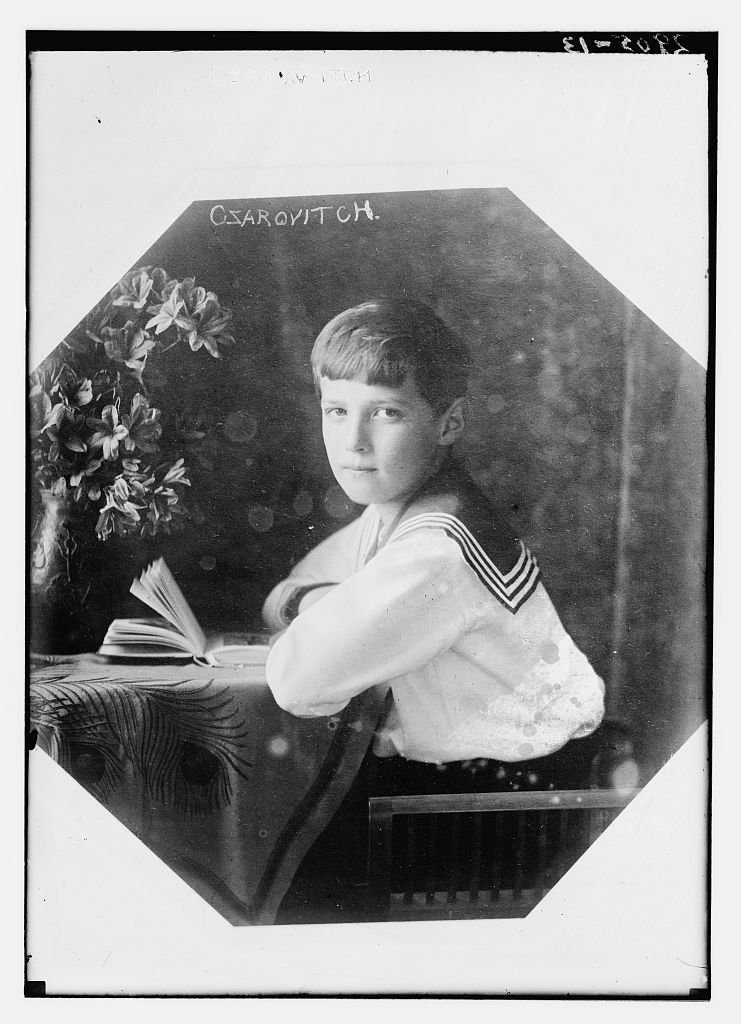 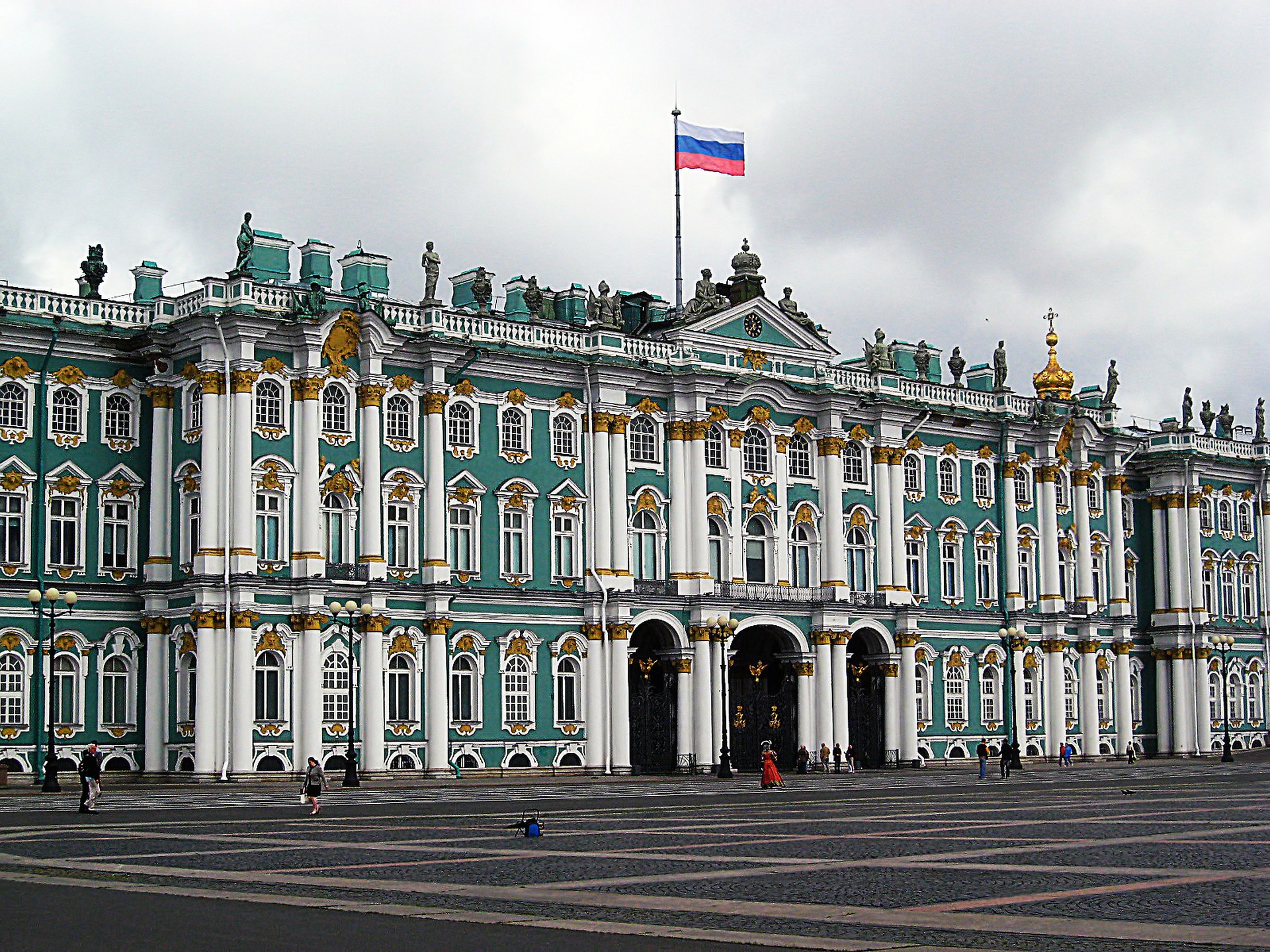 In episode 6, we tackle our top 10 picks for period film, television and historical fiction books. They include our current obsessions as well as (not so) past ones! 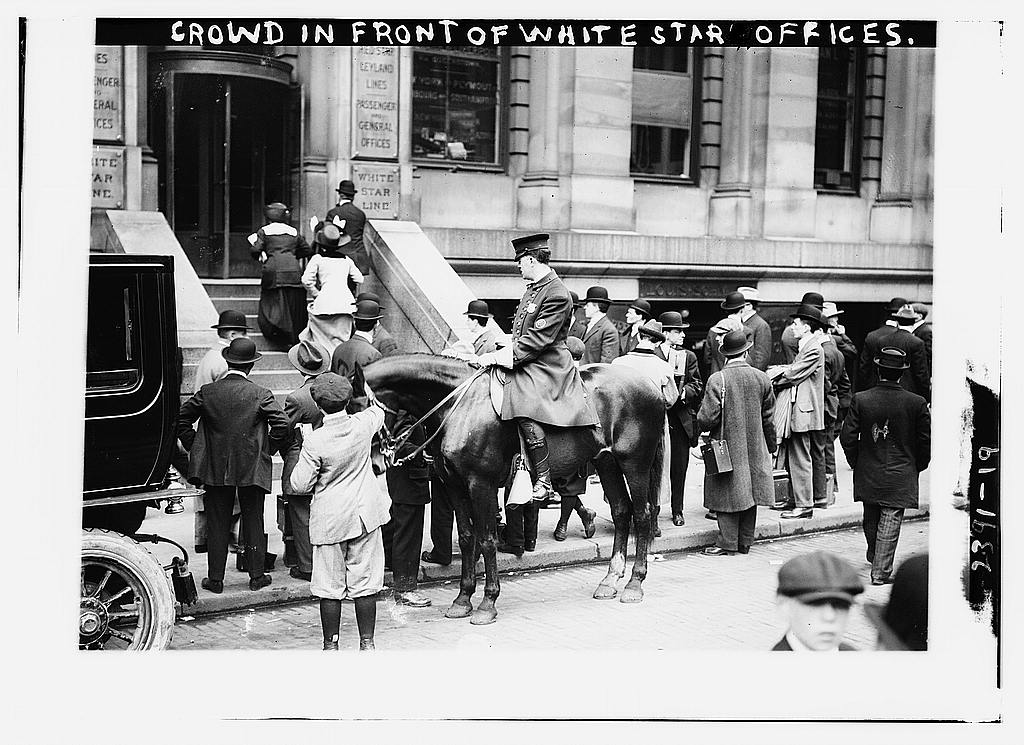 In episode 3, we tackle 12 amazing picks for period film and television. We’ve watched them all, many times. Is there such a thing as too many? We don’t think so!

This is just one list of many to come. Check out the list, with links for trailers!